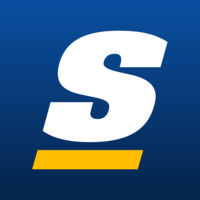 theScore: The Only Sports App You Need.

Want to suggest a new feature, league or need support?